Do you really need to use hashtags? - Herdmark Media

Do you really need to use hashtags? 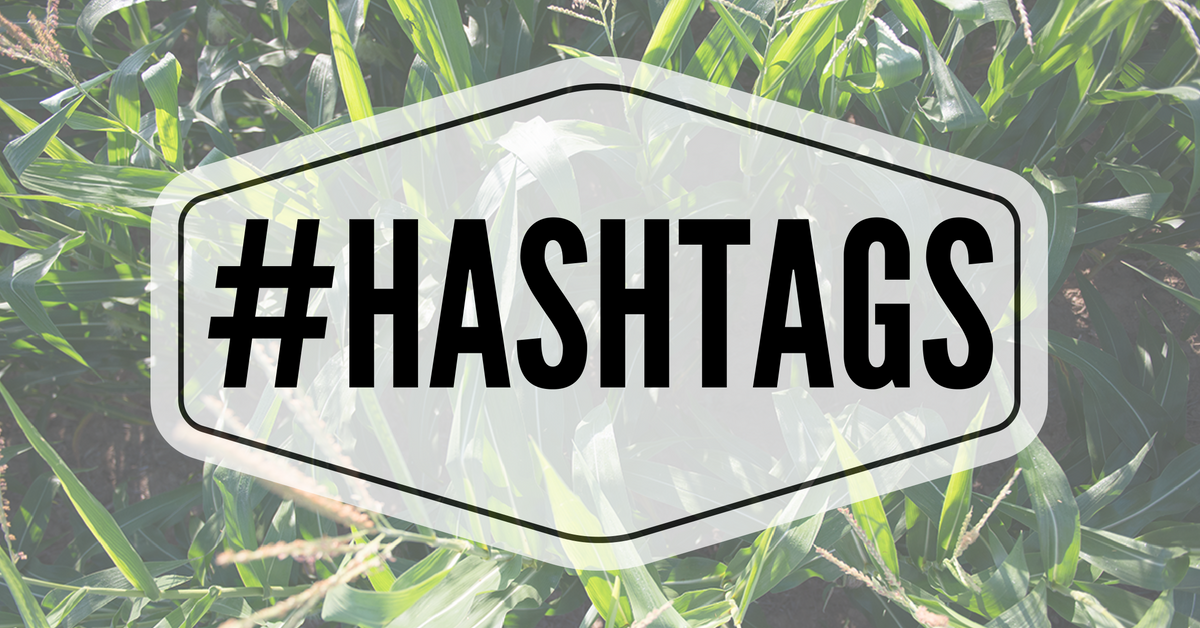 Hashtags help facilitate and organize conversations and communities online, and have even started worldwide movements, yet they remain one of the most divisive tools on social media. Social media holdouts use them as an excuse to avoid joining because they “just can’t understand how they work.” On the other extreme, some people include a dozen or more hashtags in their Facebook posts, where such a practice just isn’t appropriate or useful. So do you really need to utilize hashtags for successful digital marketing?

The most important part of digital marketing is focusing on the social part of social media. Hashtags are an important part in finding and connecting yourself to the communities of people with whom you share interests, so you can be social with them. If you are not using hashtags to connect with these communities, or to create a new community, then there’s a good chance you’re missing out on some great conversations.

Here are a few tips on how you should, and shouldn't, use hashtags.

Hashtags are important for discoverability
At the core, hashtags are a way to categorize your posts so that other people talking about that same topic can find it and you can have conversations about your shared interest in that topic. If you don’t include a hashtag your posts will be much harder for other people to find. On platforms like Twitter and Instagram, which have search functions optimized for hashtags,  it is important to utilize them to discover communities you want to be a part of and allow other members of those communities to find you.

Be mindful of the platform
Not all platforms are created equally when it comes to hashtags. While hashtags are native to Twitter and Instagram, the feature was added much later to Facebook. Because of this, hashtags don’t seem to gain as much traction on Facebook as they do on other platforms. In fact, some would tell you to never use them on Facebook. In my opinion, one or two hashtags on Facebook can be OK if they are for very specific reasons, but let’s be real, when was the last time you used a hashtag on Facebook to find a conversation? In addition, most people’s privacy settings on Facebook prevent their posts from being discoverable with the hashtag unless you are their friend.

Use them for humor and tone
Hashtags are a fun way to set the tone of a conversation. Some hashtags like #sorrynotsorry, #blessed,  #annoying, and #winning have become a part of popular culture and could all be used for humor or tone in your tweets. How you execute this all depends on your personal or business brand voice. Exercise good judgment to avoid an #epic #fail.

Use hashtags for events
One of the best ways to use hashtags is when you are holding an event or participating in an event. Pick a hashtag relevant to the name of your event and let all the attendees know what it is. This will let all the attendees share their experience with their followers and each other. It also will help you collect content to share event wrap-ups or create promotional content the following year.

Tags: social media
« Back to Field Notes
Our latest and favorite storytelling
Our favorite photos and videos
Behind-the-scenes stories
Tweet with us
Our portfolio of work