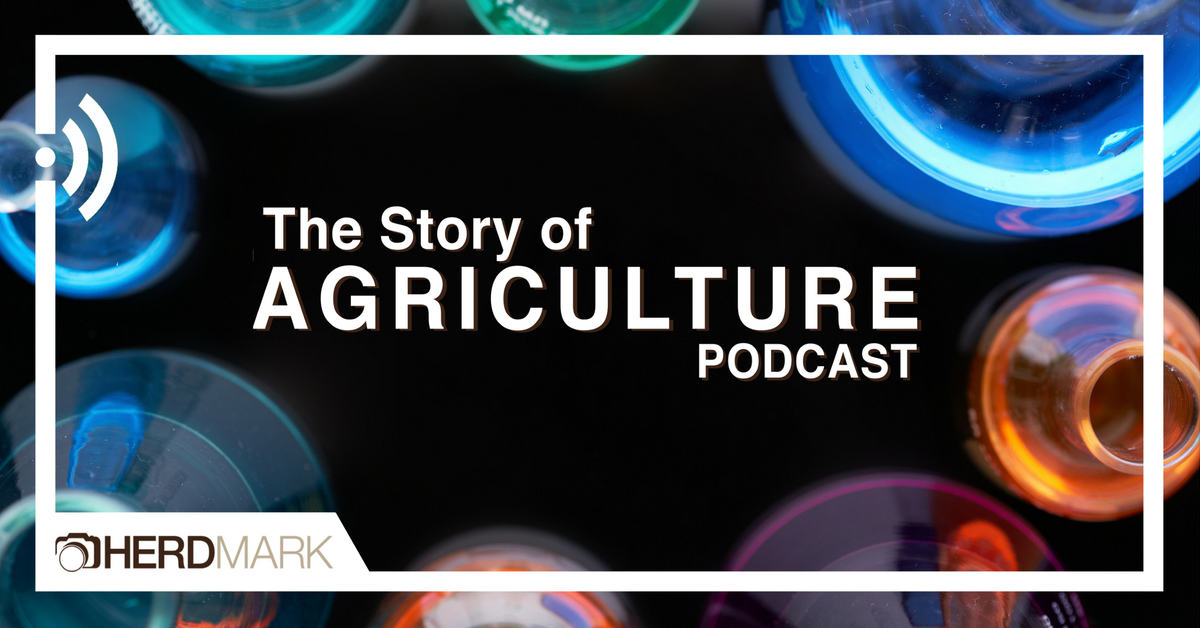 Listen to the podcast below and be sure to give us a rating and subscribe on iTunes!


Processed food, food additives, chemicals and modified foods. All of those phrases sound a bit intimidating, but they are important parts of getting food from the farm to plate and food scientists are the ones making sure that happens safely. But scientists aren’t always the type to want to be the center of attention, which makes communicating about science difficult at times, and has also allowed a lot of poor interpretations of science and pseudoscience to begin dominating the internet. A group of food scientists are hoping to help everyone figure out what is in their food through comedic videos and blogs through their group “Don’t eat the pseudoscience.”

In this episode we talk to John Frelka and Matt Teegarden, graduate students in the Department of Food Science and Technology at The Ohio State University. Outside of their studies and research at Ohio State, John and Matt have teamed up with other food science graduate students from around the country to create a group focused on sharing information with consumers about food - directly from the food scientists themselves. The group, called Don’t Eat the Pseudoscience, works to combat the misinformation that consumers often find about their food by utilizing social platforms and comedic videos to share scientifically accurate information.

Topics discussed in the episode include:

Listen to the podcast below and be sure to give us a rating and subscribe on iTunes!


Tags: science
« Back to Blog
Our latest and favorite storytelling
Our favorite photos and videos
Behind-the-scenes stories
Tweet with us
Our portfolio of work