Behind the Story: Every Drive - Herdmark Media 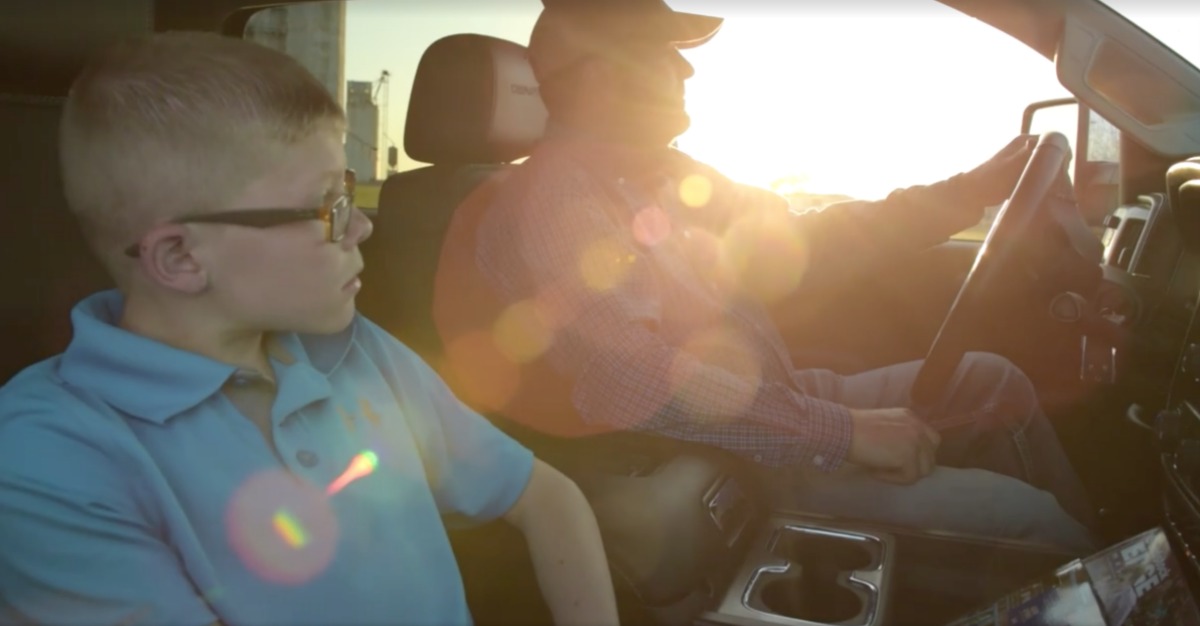 Behind the Story: Every Drive

If you’ve ever done much with livestock, you’ve probably spent a lot of time in the truck. Whether heading to a show, a sale, a clinic or to just to view some animals at a farm, there always seems to be a lot of driving in between the excitement of the events. These drives became the inspiration behind one of our most recent brand films; Every Drive.

When we were approached to create a series of videos for Heimer Hampshires we knew we wanted to showcase a young exhibitor who was just starting their show career. I also knew, because the Heimers sell all of their pigs online, people have to go meet the trailer to pick up their new purchases. I began to think about this journey to pick up your new project and all the parallels that could be drawn between growing a young prospect pig and growing a young 4-H member. 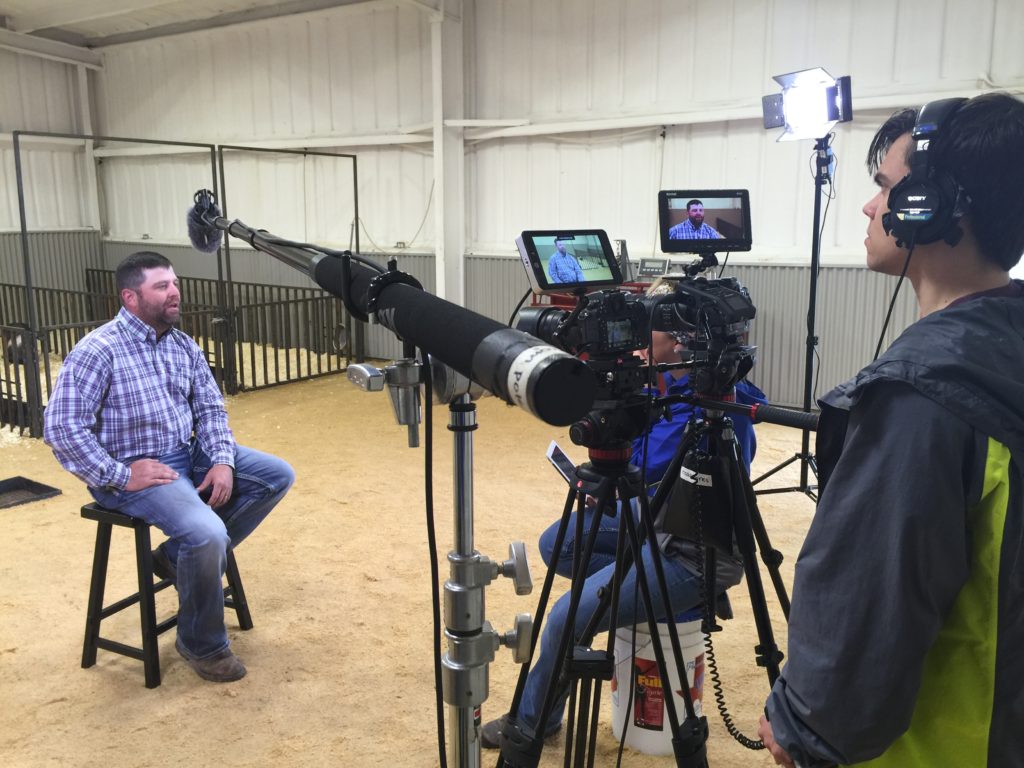 Sometimes it’s funny where the creativity for a project like this begins. I never really know what part of the vision I’m going to uncover first. In this particular case, I had been thinking about all the similarities between raising pigs and nurturing children. One of the last lines of the script was one of the first pieces out of my mind; “We start ‘em young, they grow up so fast every day must count. And it will, if we can get ‘em in the barn.”

As more and more parallels appeared, I asked myself, “Why would anyone start this project? Why would someone subject themselves to all those hours in the truck, miles on the road and late nights in the barn?” It didn’t take long to connect the dots; “Because every drive is worth the while.”


As the story began to take shape, the McLaughlin family from Texas stood out to the Heimers as a family who emulated the message, so the filming of our story would inevitably begin with a journey of our own. 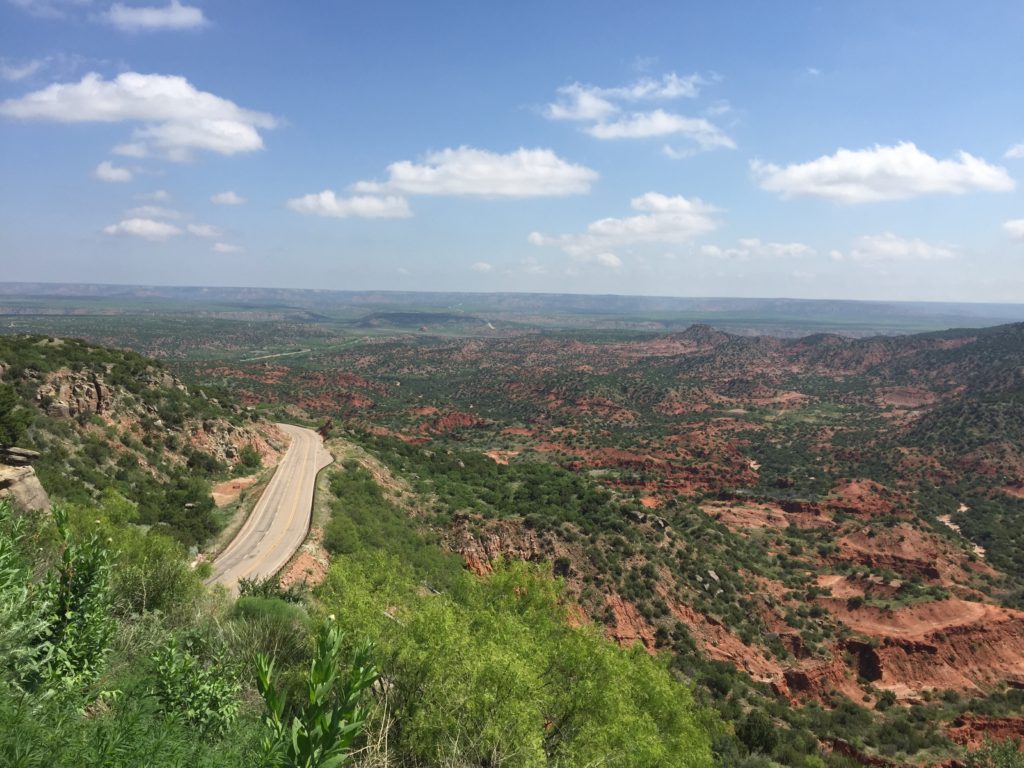 When we finally got our boots on the ground in Texas, we passed a grain elevator near our main shooting location and determined it would make the perfect scene for the pig exchange.

We already knew the rest of the video would take place in the truck and in the barn, so the remainder of our scouting day was spent finding roads and camera locations for the driving scenes, mocking up shots and lighting scenarios and fine-tuning the timing of our shoot to match the timing of the sunset. With so much of our film dependent on natural light, we knew it would be incredibly tight from first shot until dark, so our shoot schedule was timed out shot by shot and minute by minute.

When you arrive on set, you never know just what the scene is going to look like. Even with satellite imaging and photos from the location, things are never quite what you’d hoped when you arrive. Fortunately for us, at this location, everything worked out perfectly. We were able to stick to the storyboard more on this shoot than any we’ve ever had which allowed us to focus on the timing and the details.

Scott and Chris made the story come to life just as we had envisioned; A strong connection between a parent and their child, built on the foundation of a livestock project and all the opportunities that lie ahead.

It’s always incredible for us to have the opportunity to share a story that touches so many lives. The Facebook post for this video reached more than half a million people, with the overwhelming majority of that reach being organic. Story wins every time. Thanks to the Heimers, the McLaughlins, and to Jackie Lackey of Encore Visions for collaborating with us on this project.

If you have questions about how we created this story, feel free to ask them in the comments section below! We’d love to answer your questions to help us shape our future Behind the Story posts.