5 Tips to Add Value to Your Next Production - Herdmark Media 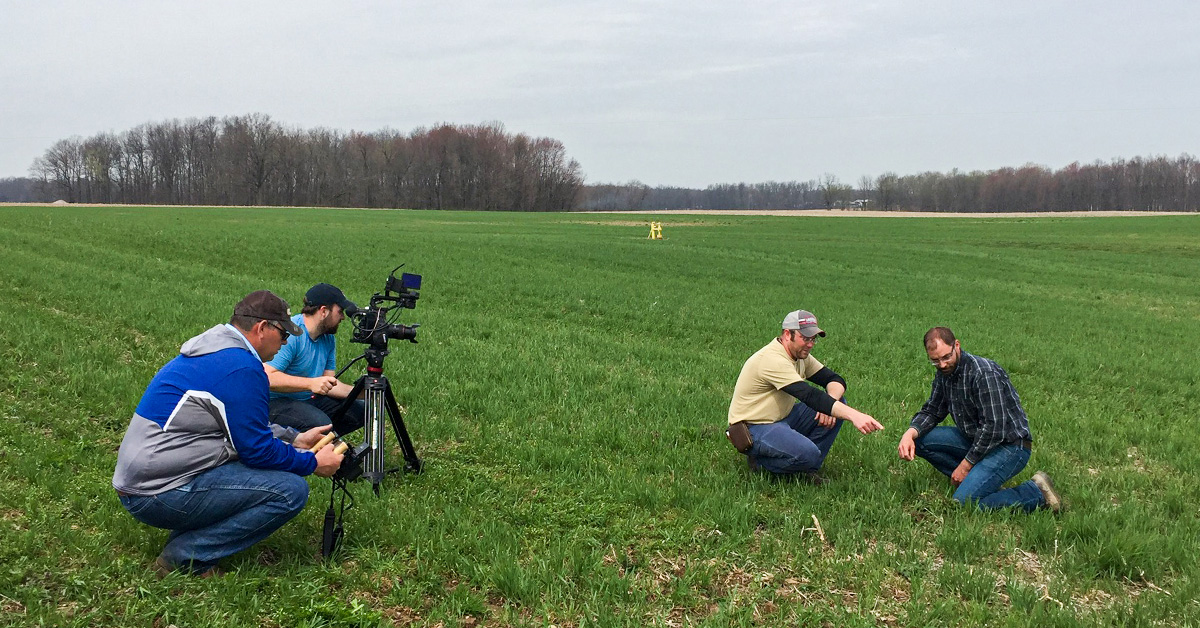 5 Tips to Add Value to Your Next Production

Videos are an investment in your brand. Even as technology helps to ease the burden of production costs for brands of all sizes, by the time you hone your message, write scripts, draw storyboards, recruit talent, secure crews, scout locations, film and edit your production, a good video will always be a substantial investment.

So how do you maximize your investment in video production? Here are five tips we give to every client.

1. Maximize the deliverables from the production  No matter what kind of creative you’re buying, when you get down to brass tacks, you’re paying for time. People are constantly looking to buy a shorter film in an effort to save money. Some even attempt to evaluate their investment based on things like cost per finished minute of video, but it’s important to understand that there is an extremely low correlation between the length of a film and what it takes to produce the piece.

It might seem contradictory to the thrifty purchaser, but as a general rule of thumb, you can actually maximize your production value by creating more content on each shoot day.  Whether you're producing one deliverable or ten, it takes the same amount of effort to organize the locations and talent you need for the day.  It also takes the same amount of time and expense to travel to the shoot, but it takes only incrementally more direct production expense to film additional deliverables on the shoot day. Most production crews will be able to recommend a plan for getting more from your shoot, just make sure this is something that you've considered with them in pre-production, not on the day of the shoot.

2. Get social and share the project.  What if people were already excited to see your film before you released it? Instead of keeping your big shoot a big secret, let your social media audience take part in the production by sharing behind the scenes photos and videos. You don’t have to give away the whole story, but a viewer who feels invested in what you’re making is much more likely to watch your video and share it with their friends when you’re ready to release.

3. Your video should be part of a campaign  Did your mom ever tell you not to put all your eggs in one basket? You should never count on your video to go viral. It’s not going to happen, and worse, when everything rides on one piece of content, you’re setting yourself up for disappointment!

If your film isn’t part of an already existing campaign effort, try to tie other pieces of content to the film to build momentum for the release. You can use photos and short videos as social media posts. Also try to write blogs and posts related to the video content leading up to its release. This will prime the most highly engaged members of your audience so they’re in tune with the message before it ever hits their screens.

4. Ask for help!  You’ve got a network. Use it to help release your video. Our most successful film releases all involve a personal contact from the brand to their team members and/or influencers in the industry. When we let the people who are most important to us know what’s coming, and help prepare them share relevant content in a meaningful way, they can really turn out results.

5. Repurpose your content for other use cases  Once you’ve produced your film, it won’t take much time to get it ready to air in a variety of situations. You can use your videos on social media, in a booth at a trade show, to fill the dead time at a conference, or even package them up as part of a presentation to help bring the audience into the stage before someone speaks.

Whether you produce videos in house or utilize a production team, these are a few tips that should help you make more out of production investment.  If you’d like us to take a look at your video project and help you find a way to maximize its' impact, just send me an e-mail. bjeick@herdmarkmedia.com.